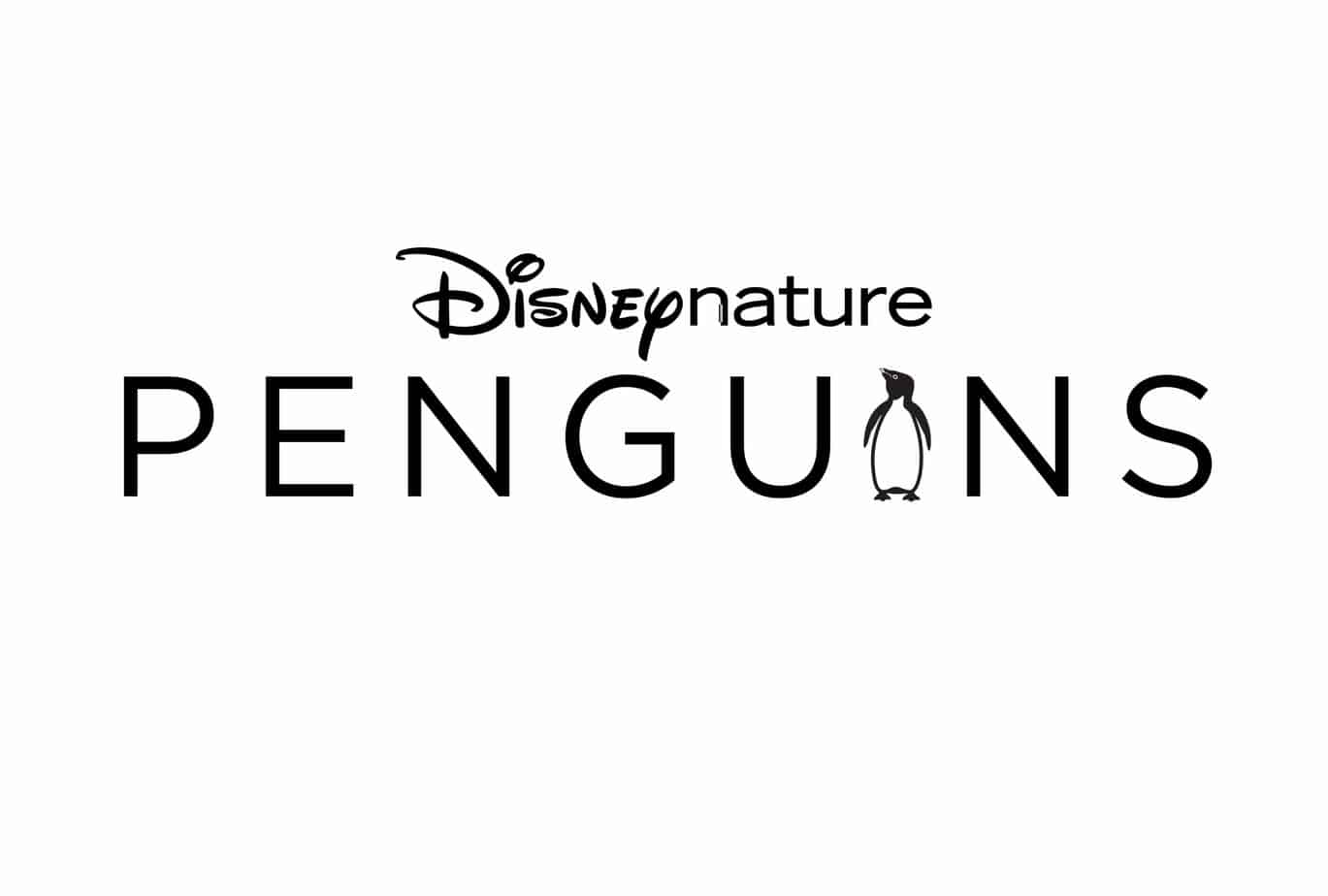 Disneynature’s Penguins opens in theaters on April 17th (Earth Day) 2019. I had the opportunity of attending an early screening of this movie and I absolutely loved it.

Disneynature’s Penguins is a true life story that follows an Adélie Penguin named Steve through his journey into adulthood. As a five-year-old penguin Steve must find a suitable place to build his nest, find his soulmate and enter the world of fatherhood. Of course, there are challenges and difficulties along the way. As a new father myself, I definitely found Steve to be very easy to relate to. The life of a parent is not an easy one but it also comes with its own rewards.

Penguins blew my expectations right out of the water. To be completely honest I wouldn’t call myself an animal lover. You won’t hear me talking about wanting to cuddle a lion as some people would. Going into seeing Disneynature’s Penguins I thought it was going to be just another boring documentary. Boy was I wrong, the entire 76 minute duration of the movie I was thoroughly entertained. The movie had me feeling all of the emotions from laughing out loud, “aww”-ing at the cute penguins falling in love, and even sitting on the edge of my seat in suspense. Below are five reasons I LOVED Disneynature’s Penguins:

Ed Helms was an AMAZING narrator

Ed Helms really was the perfect narrator for Penguins. As the only voice heard throughout the movie, Ed did an amazing job bringing personality to Steve. It was so fun to hear Ed’s interpretation of what might be going on inside the head of Steve the penguin. Ed did such a great job providing the right amount of humor and comic relief to the movie. You might remember Ed Helms from his role as Andy on the hit TV series The Office. If they ever do a documentary about my life, Ed Helms better be the one narrating, please.

The cinematography was incredible

As an amateur photographer myself, I find it challenging to get a picture of a toddler at home. I can only imagine how difficult it was to get the shots they did of wild animals in well below freezing temperatures and 150 MPH winds. The filming process took over three years and most of the filming was done during only five months of the year. The rest of the time involved transportation, which sometimes took over two weeks to travel to the new location. The camera crew had to get creative to give us some shots from the penguin’s point of view.

Overall with the underwater shots and the amazing shots of the animals, the cinematography of Disneynature’s Penguins was absolutely stunning and breathtaking. Antarctica is one of those places that not many of us will ever get to experience in our lifetime so I am grateful that we can see it through the eyes of these talented photographers in films like this.

The soundtrack tied everything together

The soundtrack for Disneynature’s Penguins really brought everything together in this movie. It was the perfect balance of an amazing score created by Harry Gregson-Williams and classic songs from the 80’s that we all know and love. Since the entire story of the movie is told by a single narrator, the music in this film is critical to help us feel the emotions the director is trying to get across. You will be sure to recognize such songs as “Can’t Fight This Feeling” by REO Speedwagon and “Here I Go Again” by Whitesnake. I brought my 18-month-old boy to the movie and he was dancing throughout the entire movie.

It is a great movie for the entire family

Disneynature’s Penguins is a movie that I know the whole family will enjoy. I took my wife and my little 18-month old boy and we all absolutely LOVED the movie. The movie has a G rating and there is nothing in the movie that would make me question that. Although we are used to a lot of adult humor from Ed Helms in his roles in The Office and The Hangover, Ed proved that you can still be funny without it getting inappropriate. The only thing you may have to worry about with children is a couple very short scenes that show predators eating other animals. Nothing graphic is shown and it is very brief but it is something to be aware of.

The 1 hour and 16-minute runtime is just right to capture the attention span of smaller children. With the combination of the entertaining music, comic relief from narrator Ed Helms, and captivating story it really is a film children and adults of all ages will enjoy.

It’s not only entertaining but also very educational

I am sure we have all watched at least one boring documentary sometime in our life. Don’t get me wrong I love to learn, but if I can be entertained while I am learning it is definitely a big win. Disneynature’s Penguins was great at teaching us all about the Adélie penguins and other wildlife in Antarctica. It was very fascinating to not only see how they live but also get some insight into what they may be feeling and thinking.

Disneynature is celebrating its 10th anniversary of creating these informational and entertaining movies to help us better understand the wildlife around us. “Penguins” continues Disneynature’s conservation tradition and by seeing the movie you can help carry on that tradition. For every ticket sold opening week (April 17-23, 2019), Disneynature will make a donation to the Wildlife Conservation Network (WCN) to help protect penguins across the southern hemisphere.

Overall Disneynature’s Penguins is a must see for anyone and everyone. I promise you won’t be disappointed. If you would like to see what other movies are coming from Disney in 2019, click here.

I have also included some fun family friendly activity sheets from Disneynature’s Penguins. Click on the image below to download.