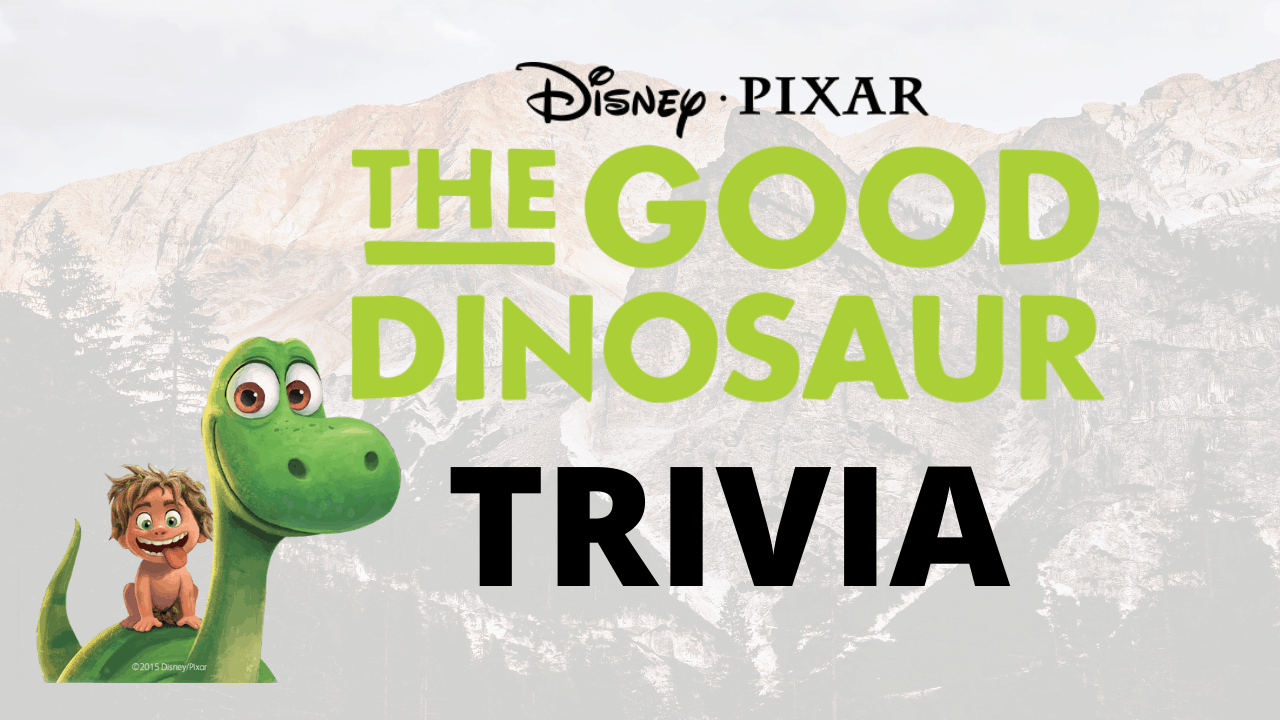 A113 can be seen formed by pickets on the wooden fence surrounding the area of the “cluckers” on Arlo’s family’s farm.

3. The good Dinosaur shares a release date day and month with which other Pixar movie?

4. Where does the Pizza Planet Truck make its cameo in this movie?

It’s seen as an asteroid in the opening shot.

5. How does Buck earn his mark on the Silo?

He clears a field of trees.

6. How do the dinosaurs plow their fields?

They use the tops of their heads.

7. What kind of crop does Arlo’s family grow?

8. What places is the Good Dinosaur’s setting inspired from?

Jackson, Wyoming and the Tetons

9. Which character said, “The storm provides”?

A crocodile bit his face

13. Why does Forrest Woodbush want Spot?

He wants Spot to protect him.

14. John Ratzenberger who has voiced a character in every Pixar film voiced which character in The Good Dinosaur?

Earl who is a Velociraptor

A Velociraptor who preys on the herd of longhorns that belong to Butch and his Tyrannosaurus Rex family.

17. What are the names of Thunderclap’s gang members?

He claims that he used to be scared and shy, until he had a “revelation”, when he saw “the Eye” in a storm. He believes that the storm freed him of fear.

19. Who directed The Good Dinosaur?

It’s shown as a berry during the hallucination scene.

21. How many days did Butch walk with no water?

One of Forrest Woodbush’s pets- a bright red bird who seems to be Forrest’s favorite.

24. Why is Arlo supposed to kill Spot?

25. The Good Dinosaur is what number in the Pixar Films lineup? 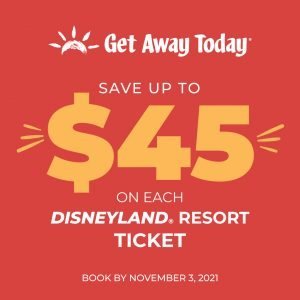